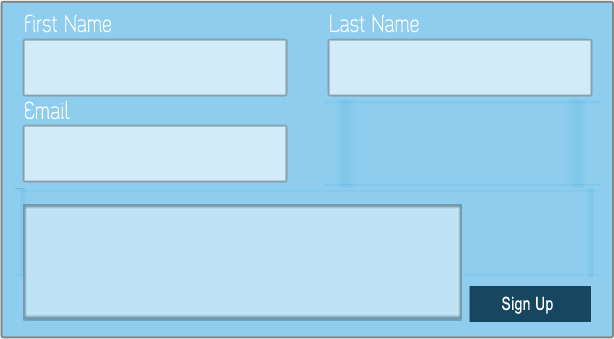 When he was still a young boy, Wayne began interested in the breeding of all types of tropical fish. Eventually, as luck would have it, he came upon a Discus Fish and it was love at first sight. As the years went by, he continued his relationship with the beautiful fish and eventually became a world-renowned expert.

In 1988, it was his time to start a Discus Centre and, thereby formally launching his lifelong career. That was over 22 years ago and since then, he has developed many award-winning Discus Fish. He is now one of the world’s leading and most respected Discus breeder!

His passion to Discus has continued over the years and it keeps getting deeper and stronger. He continues his dedication of finding and selecting great bloodstock in order to develop exceptional discus strains. He often meets with other discus fish breeders to exchange current information, about the latest improvements and techniques associated with Discus Fish. Wayne’s discus fish strains are very popular and well-known in many Discus communities because of their intense coloration, beautiful patterns, high-fins, round-shape and huge body size.

He still dedicates his time to help develop the growth of the Discus hobby. He is frequently invited to judge at international Discus Fish competitions, and quite often he is interviewed by the local media. Countries that he has participated in judging and lecturing are: Guangzhou China, France, Indonesia, Italy, Philippines, Singapore, and USA.

Since 1997, he has been helped to organize many Discus Fish exhibitions and competitions held in Hong Kong SAR, Guangzhou China as well as several International competitions.

In the year 2002, he was invited to act as Chief Judge in France’s "1st Championnat de Discus en France" , other competitions that had him as their Chief Judge were: "China International Aqua Pet Show" (China) and Indofish International Discus Championship” (Indonesia). 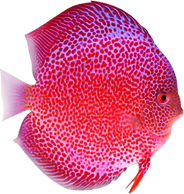